During our opening ceremonies for Filipino American History month, we take the time to acknowledge and honor community members for their efforts to better New York’s Filipino Community.

Out lifetime achievement award is given to an individual who has, over the course of their life made a significant impact on New York’s Filipino American community. We also give the “Bayani” award, which is in recognition of heroic deeds of a community member(s) in service to support our community during times of crisis or uncertainty.

Our annual awards are given to a community member for their contributions to bettering, empowering and promoting the Filipino American community of New York (Contributions to Excellence). We award a community member the Outstanding Artist award for significant strides in their crafts (e.g., performing arts, literature, design, film, etc.) And we also especially honor an young person (under 25 years old) who has taken roles of leadership and has empowered their generation.

Awardees are considered by community nomination and are then reviewed by FANHS MNY Board of Directors, and then scored as dictated by scoring rubric. Requirements for nominees is that they be a resident of the Metropolitan New York area, and have displayed a commitment to preserving, sharing and educating Filipino American History.

Please feel free to click to enlarge any gallery of our past awardees below. 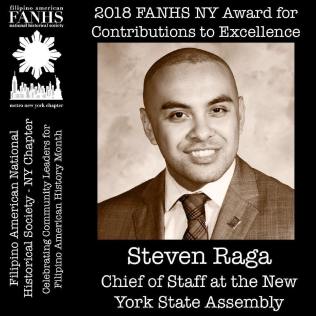 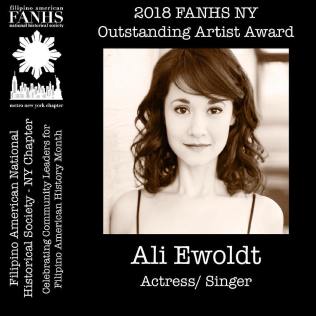 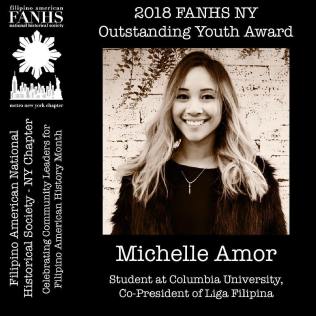 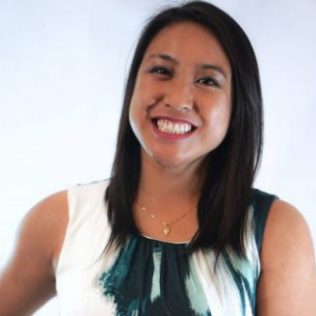 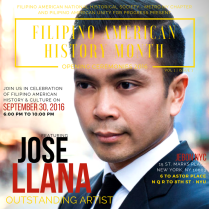 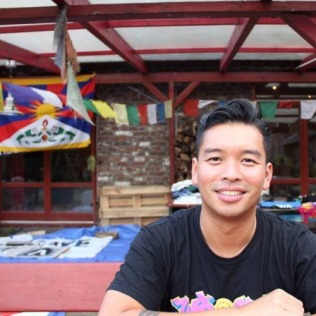 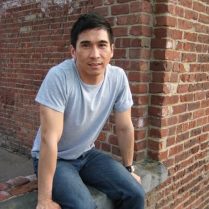 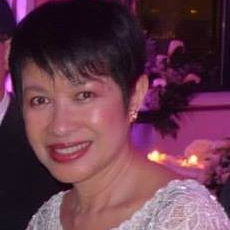 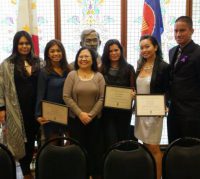 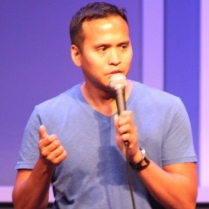 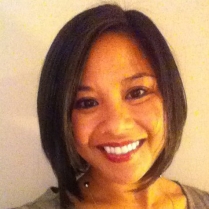 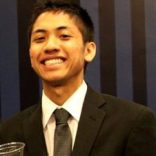 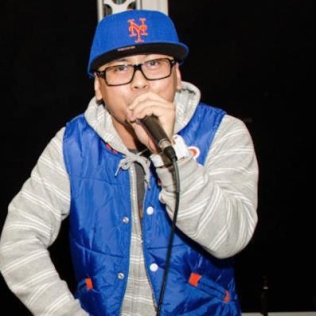